Watch the Trailer
Rent the film 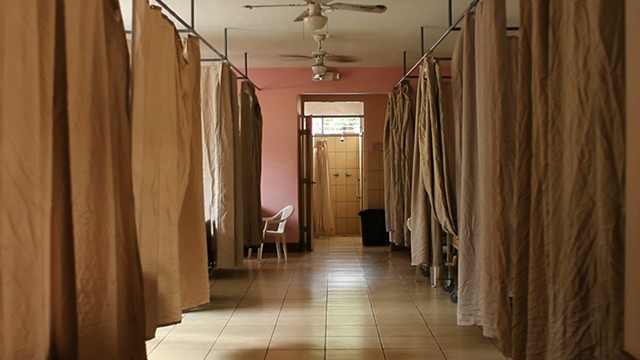