In this project, a network of barely lit rooms and passageways invites the participant to embark on a labyrinthine forensic journey. Entirely temporal, the work is structured formally like a film - the first room introduces the dominant narrative, that of the lost Radio Operator: Majid, which is experienced as visceral and emotive. A doorway leads to a dark passage that has been constructed inside the walls of the main space (studs still exposed). Here the viewer encounters materials such as creation myths, souvenirs, declassified papers, video footage of the 1948 UN General Assembly meetings, as well as the original emails from Richardson. The debris accumulates into counter narratives. When the viewer turns the final corner of the passageway, encountered is an acutely claustrophobic room almost entirely filled with soil, effecting an ambiguity between burial and exhumation.

The installation was first realized at Gallery 2, in Chicago Illinois in 2002. 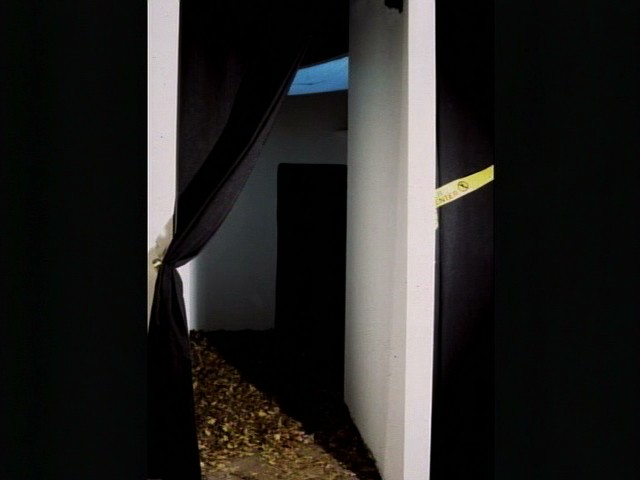 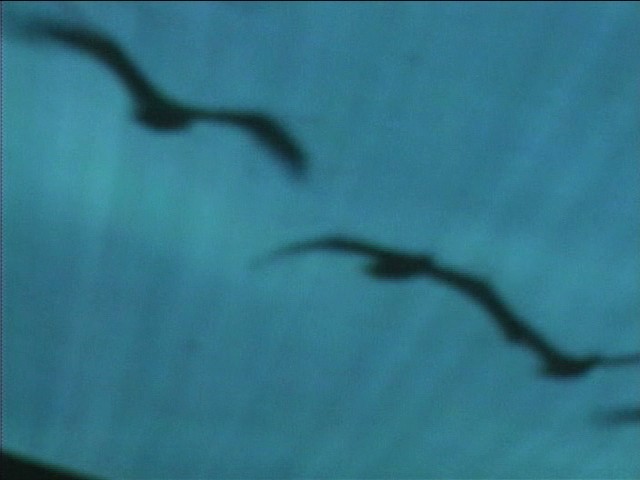 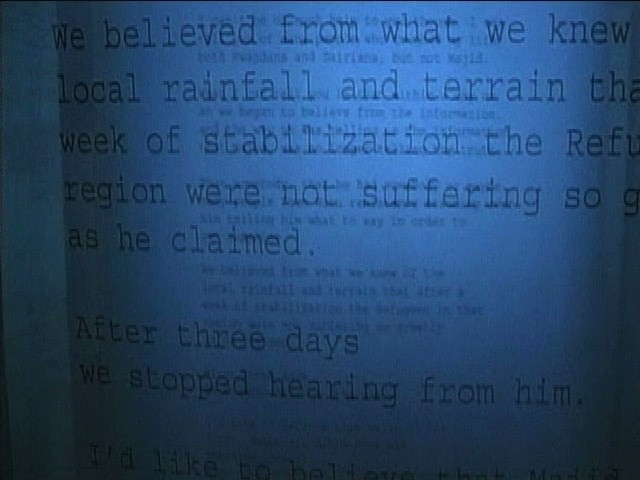 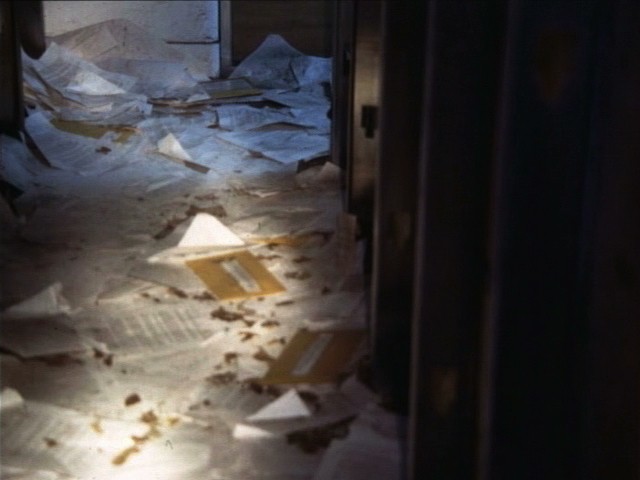 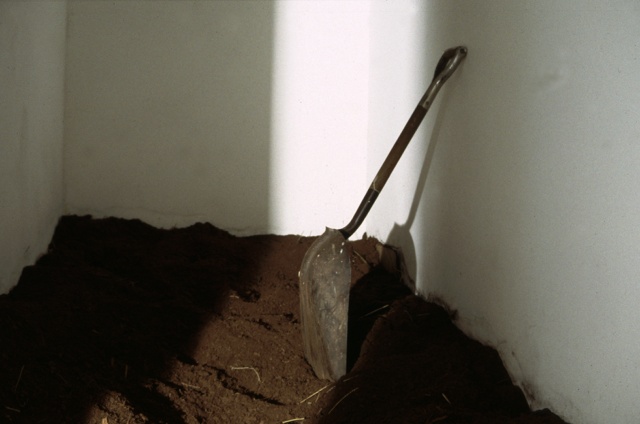 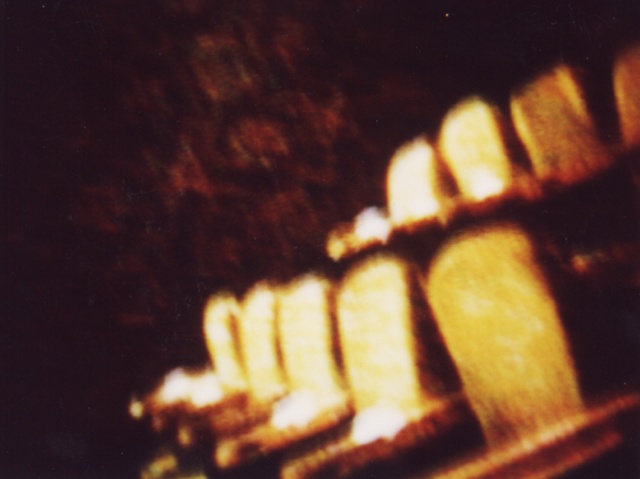 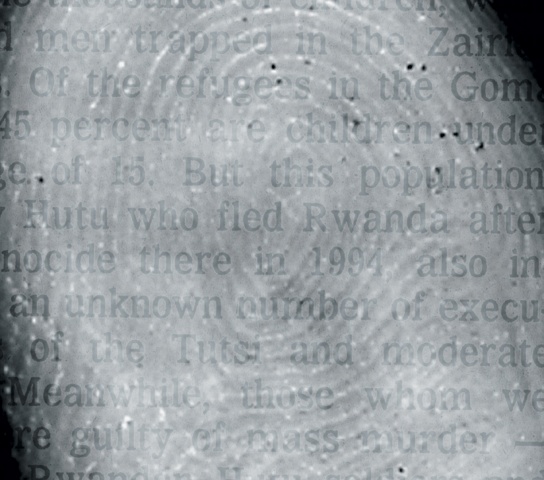 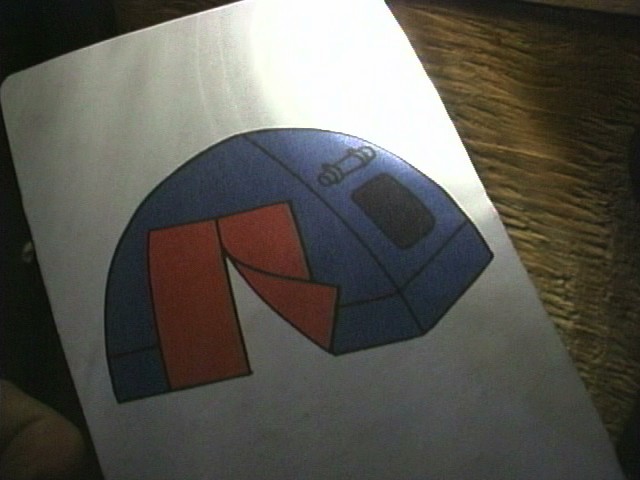 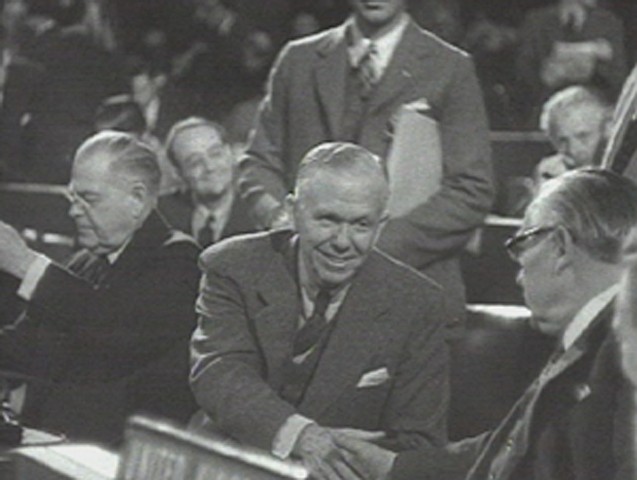 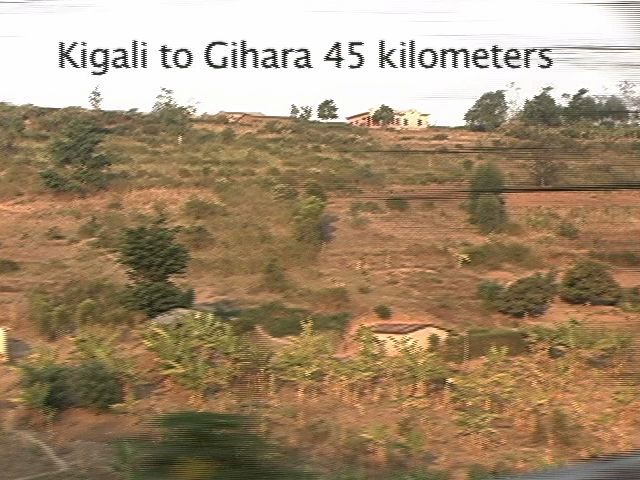