Projects > In View of the Distance 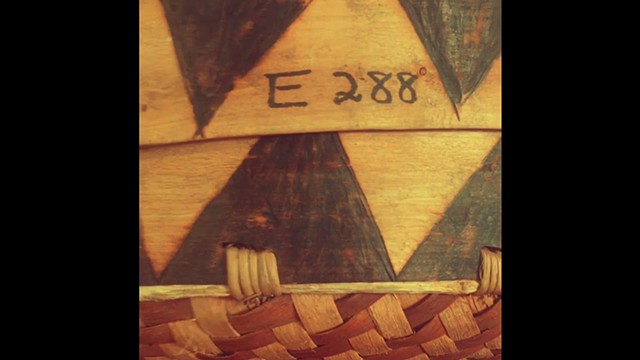 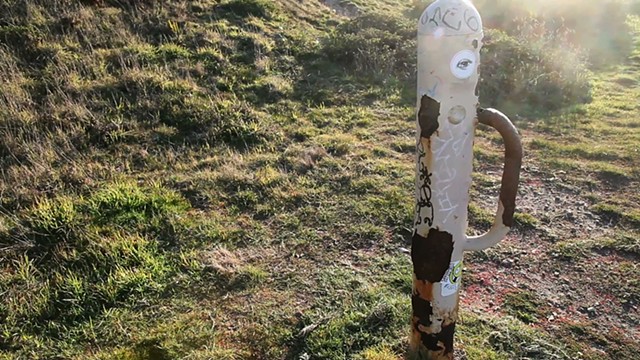 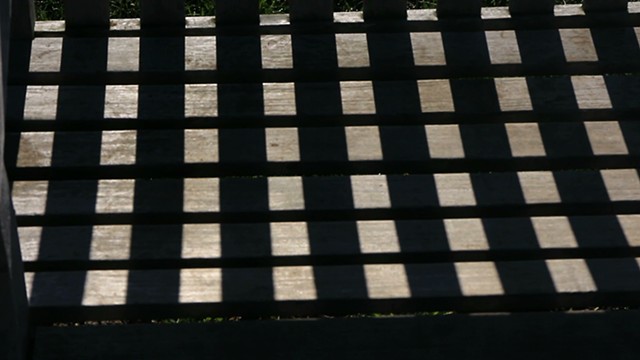 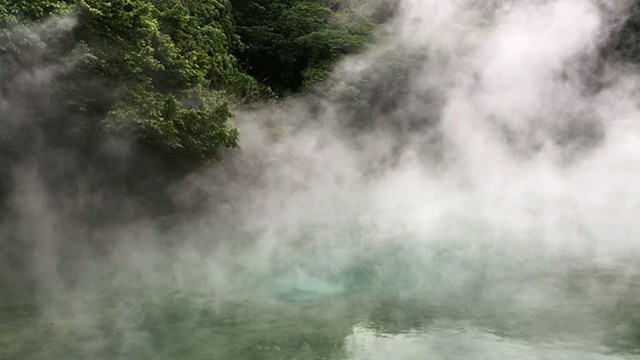 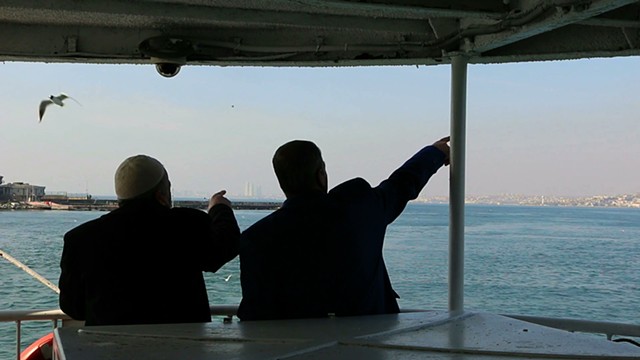 In In View of the Distance considers relationships to place, home, distance, location and dislocation.

Many of the people I love are scattered across the globe. We have moved for various reasons - work, love, family, security, housing… some of us permanently, some of us temporarily. Feeling this distance and interested in a deeper way of connecting and looking that is not reflected in contemporary forms of our social media, I asked four artists - all of whom have recently moved to sites that are either far from where they were born, or from where they lived much of their adult lives, to contribute to this project. Our words and images come from distant points – A small strip of the Point Reyes Seashore, a geothermal park outside of Taipei, a hill-park in Southeast London, the waterways of Istanbul, and an institutional space in Bloemfontein, South Africa.

The request I made of these fellow sojourners specified for them to film in a “place where you arrive with one sensibility and when you leave it – even moments later - you feel as though something has shifted. A space that offers either broadly or specifically a geography of hope for you.”

Each collaborator followed a simple set of parameters: 1: Film for one to two minutes with the camera steady to establish the site 2: Film for a few minutes at the same site, this time allowing the camera to mimic your eye’s interest - moving the camera and walking freely. Feel free to zoom in, pull out, and swoosh the camera as makes sense to mimic your own interests, explorations, and experience of the site. This can be done with in-camera edits. It can be messy. It can be shot with whatever you have available. 3. Write a statement about the site. Each participant interpreted this is their own way.

In View of the Distance was originally Installed in a window space at 11285 Highway 1, Point Reyes Station. California March 3rd – through March 29th, 2018 As part of the and the Geography of Hope Conference in the Exhibition: Atlas of Decivilization, curated by Isis Hockenos.