The aggression gene was characterized in the mid-nineties as being responsible for extreme anti-social behavior in mice. Genetically engineered mutations in the aggression gene have been linked to hyper-aggressive behaviors in male mice: the mutant mice tend to kill each other and rape female mice. The aggression gene is found in humans, as well. A great deal of research is currently underway attempting to associate mutations in the human aggression gene with an inherited proclivity towards violence among males of certain families. Research on the genetic basis of human aggression provides a compelling entry into the spectacle of corporate biotechnology. Implicit in the seductive promise that complex social phenomena, such as aggression, can be reduced to ‘aberrant’ sequences of DNA is a new and insidious program of eugenics.

flotsam created an installation and performative event for the NFA Space in Chicago designed to provocatively explore these issues. The project was titled tgccacgcgaggatgtcc, a DNA sequence that translates into a short protein with the following amino acid code: C-H-A-R-M-S. We made available for purchase a collection of four genes – in addition to the aggression gene, we offered the only slightly less probable resilience, discretion, and charisma genes – each priced for sale at 11, 5, 9 and 15 dollars, respectively. The performative aspect of this show occurred during its opening, when over 300 potential customers encountered our display. Central to flotsam’s mission with C-H-A-R-M-S was the accurate dissemination of the materials, methods and strategies of bio-techno-science. We explained the process by which research labs around the world use mice as a model system in their efforts to link specific genes to complex human behaviors. We displayed the charismatic, discrete, resilient and aggressive mice created in the process of characterizing these genes, as well as framed covers of scientific journals announcing their respective discoveries to the research community. We pitched to our prospective clients the importance of having these genes stored in their home freezers, ready for the moment in the not-too-distant future when such DNA’s will be used to construct genetically optimized offspring. Cryogenic storage tubes of DNA, containing the various genes, were kept on ice and complete care and use instructions were provided to all purchasers. The goals of this project were two-fold: to demystify the working methods of contemporary molecular genetics, and, in so doing, to encourage discussion of the eugenic promises promulgated by a conglomeration of academic, corporate, journalistic and pop cultural interests. We positioned ourselves as modern day snake-oil salesmen pitching our wares to an unsuspecting public, fully inhabiting the spectacle of big bioscience. flotsam considers such tactics effective to our larger strategic aim of fostering critical discourse. 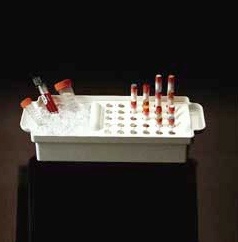 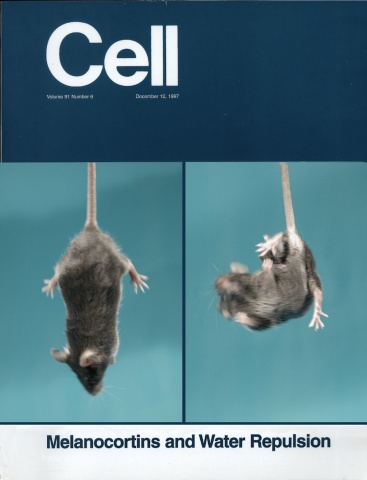 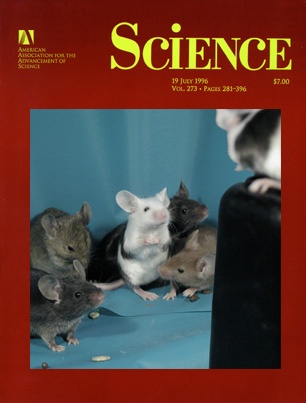