Cauldron: a film on love, time and the impact of exploration.

Cauldron is an experimental video project about the histories, stories and mythologies embedded in volcanic landscapes. The film explores various ideas about the nature of time, from the instantaneous and awesome moment of a volcanic eruption to the vastness of geologic time in which that same volcano may slumber. Other associated ideas central to the film are revealed through these narratives— the subtle relationship between the human and natural worlds; the impact of 18th century exploration; the lingering conflicts between indigenous and foreign naming of land; and concepts of the “natural disaster”. Hybrid in both form and content, the video, which is being constructed for a three screen installations as well as a single 1 hour projection, combines narrative and documentary techniques with poetic montage to present a philosophic meandering through the geography of memory and drift.

The project is structured in three intermittant narrative strands; A journey on foot and across seas following a flaueur-like figure as she in turn follows the footsteps of 18th century explorer George Vancouver contemplating how the impact of Western expansion becomes analogous to volcanic eruption in the very landscapes in which these two forces historically collide; A discourse on finite and infinite concepts of time revealed through the metaphysical relationship between two archetypal lovers, the Geologist and the Astronomer; And the story of David Johnston, a young geologist who died in the Mt. St. Helen’s Eruption of 1980. These narratives are constructed through original writing, excerpts from journals of 18th century explorers and botanists, an acapella song-cycle, legends, and scientific and literary excerpts. What emerges is a eulogy for the known, the unknown, and unknowable experience of land, cultures, and time past. 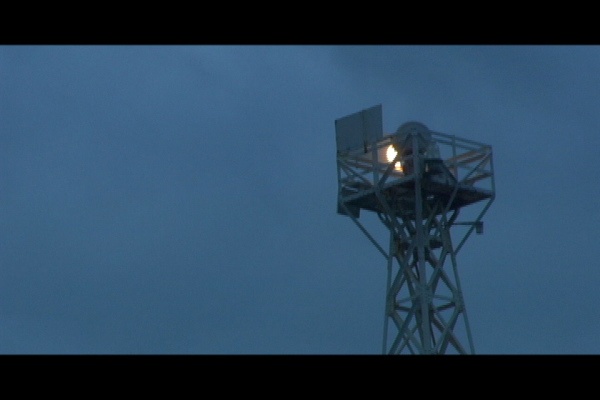 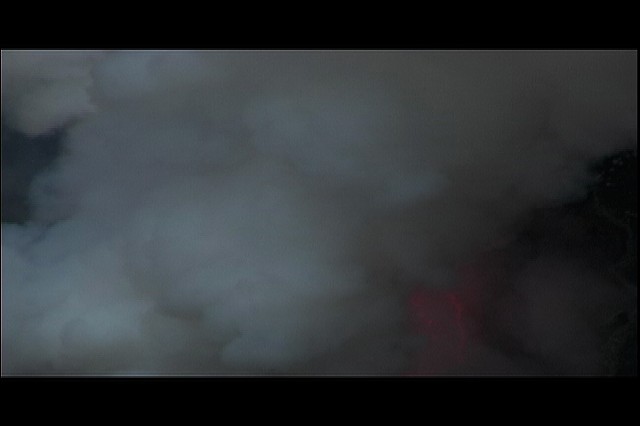 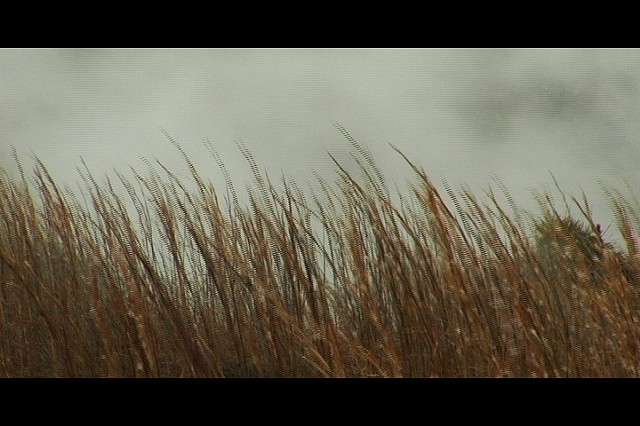 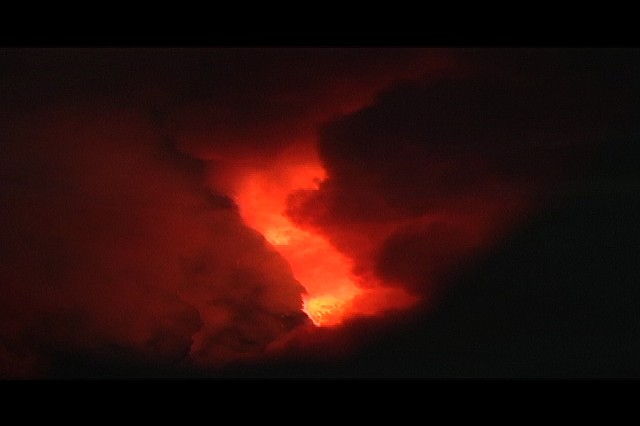 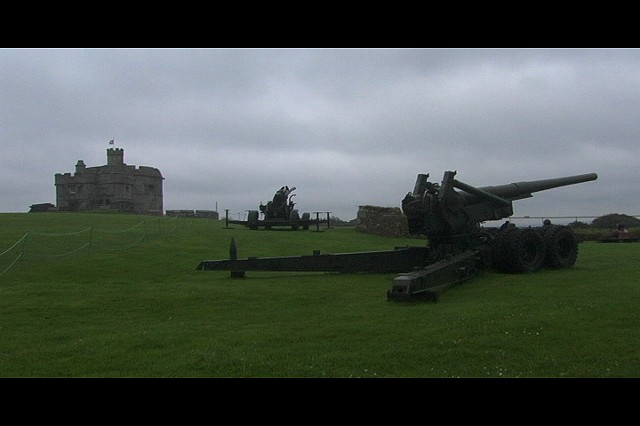 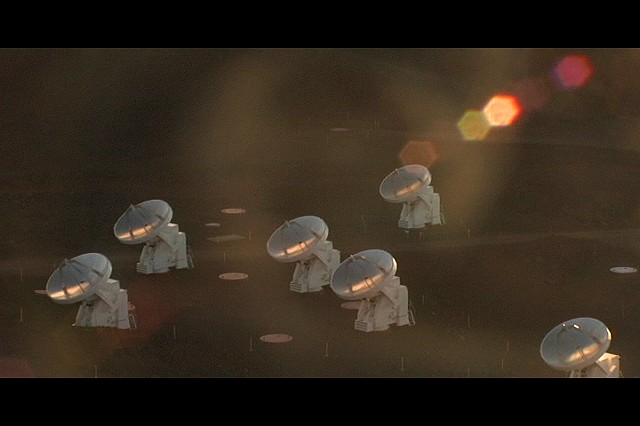 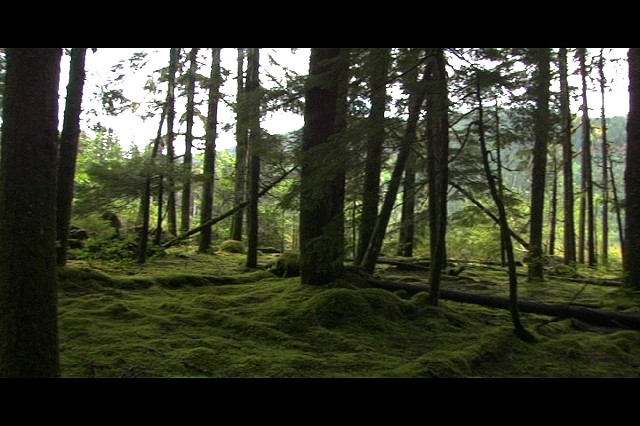 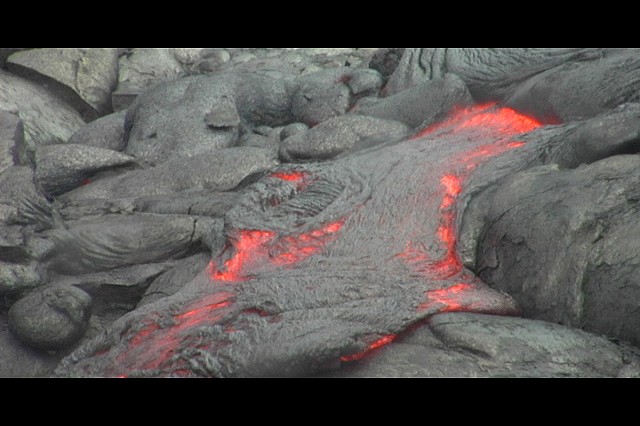 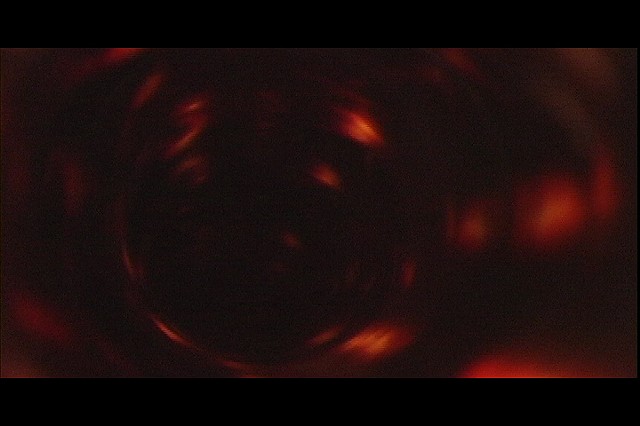 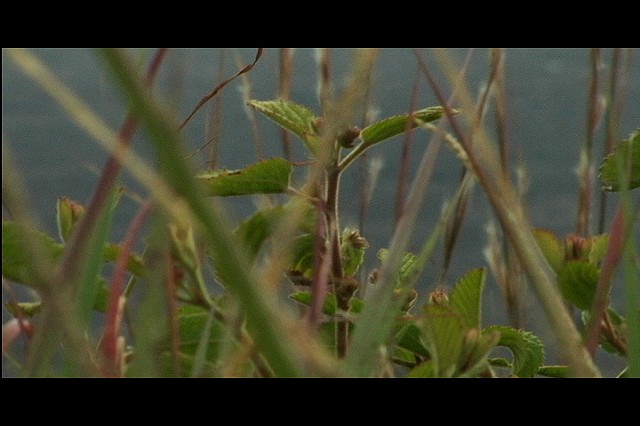 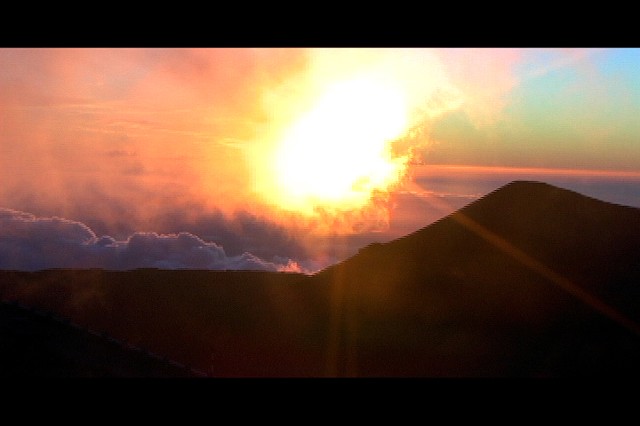